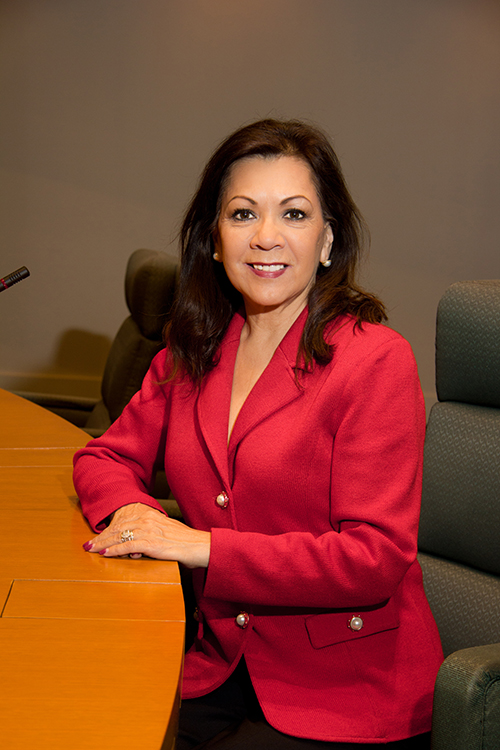 Delia, a lifelong resident of Dallas, where she was born and reared, was elected to the Dallas City Council in June 2009 to represent District 1. She was re-elected in May 2011 to continue representing District 1. She was the Senior Director of Community Relations at Children’s Medical Center in Dallas, 2013-2015. Currently she owns  a consulting business that deals with governmental affairs and education.

From 2000-2008, she served on the City of Dallas Park and Recreation Board and in 2005, was elected Vice President of the Board by the Dallas City Council.

Her district included Bishop Arts and sponsored re-development from 2009-2013 including the Streetcar to Oak Cliff and Bishop Arts.

Delia graduated from Skyline High School in Dallas and attended Sunset High School and went on to study Journalism at Southern Methodist University where she earned a Bachelor of Arts Degree.

She is a tri-Chair of Friends of Dallas Parks, Board member of the Family Place, Executive Committee,  Board member of the Latino Cultural Center, Board Member to the Methodist Hospital Advisory Board and Incoming (2019) Chair for the Irving Hispanic Chamber of Commerce. She is the proud founding director of the recently launched UTA/DART Transportation Leadership Academy, now in their second year.